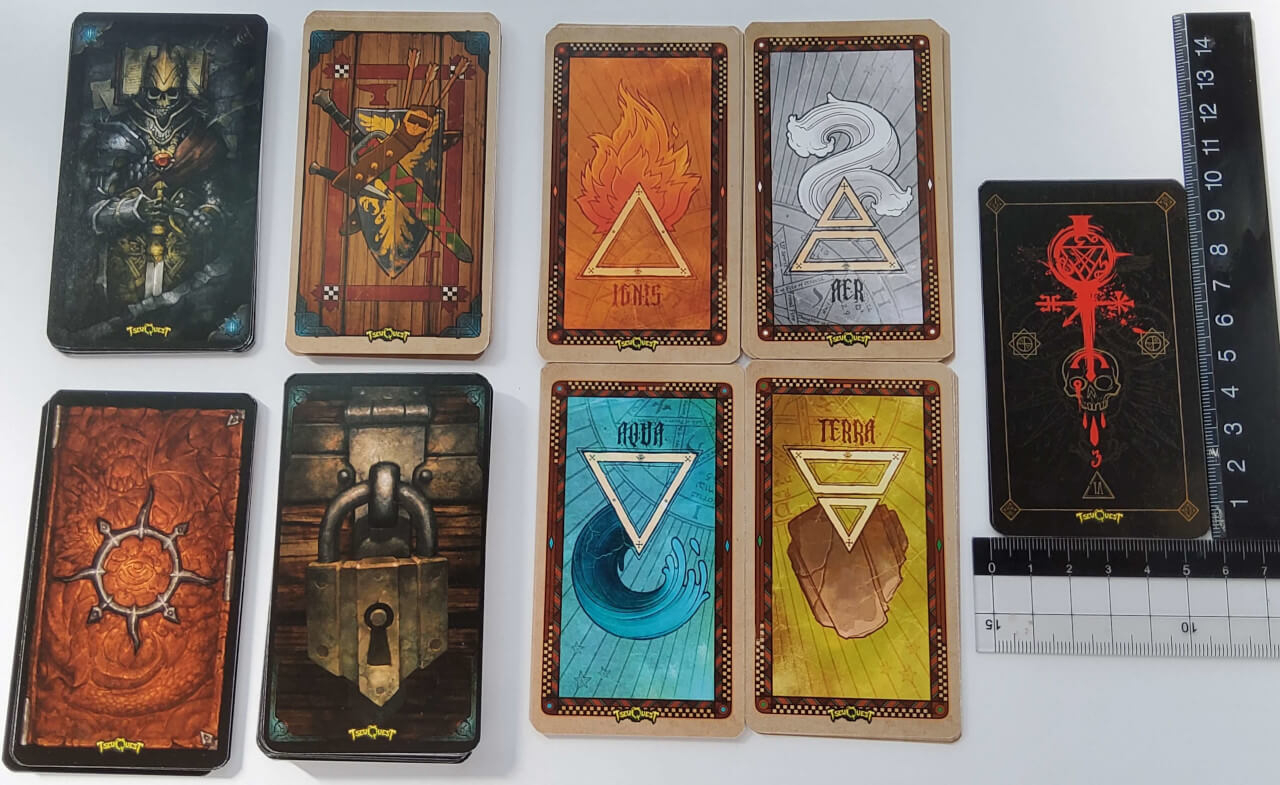 Hello adventurers and evil warlocks! In this update I’m going to talk mainly about the languages in which TseuQuest will be released. From the beginning we have been working with the idea that the game will be available in 5 languages (English, French, German, Italian and Spanish) at its release, 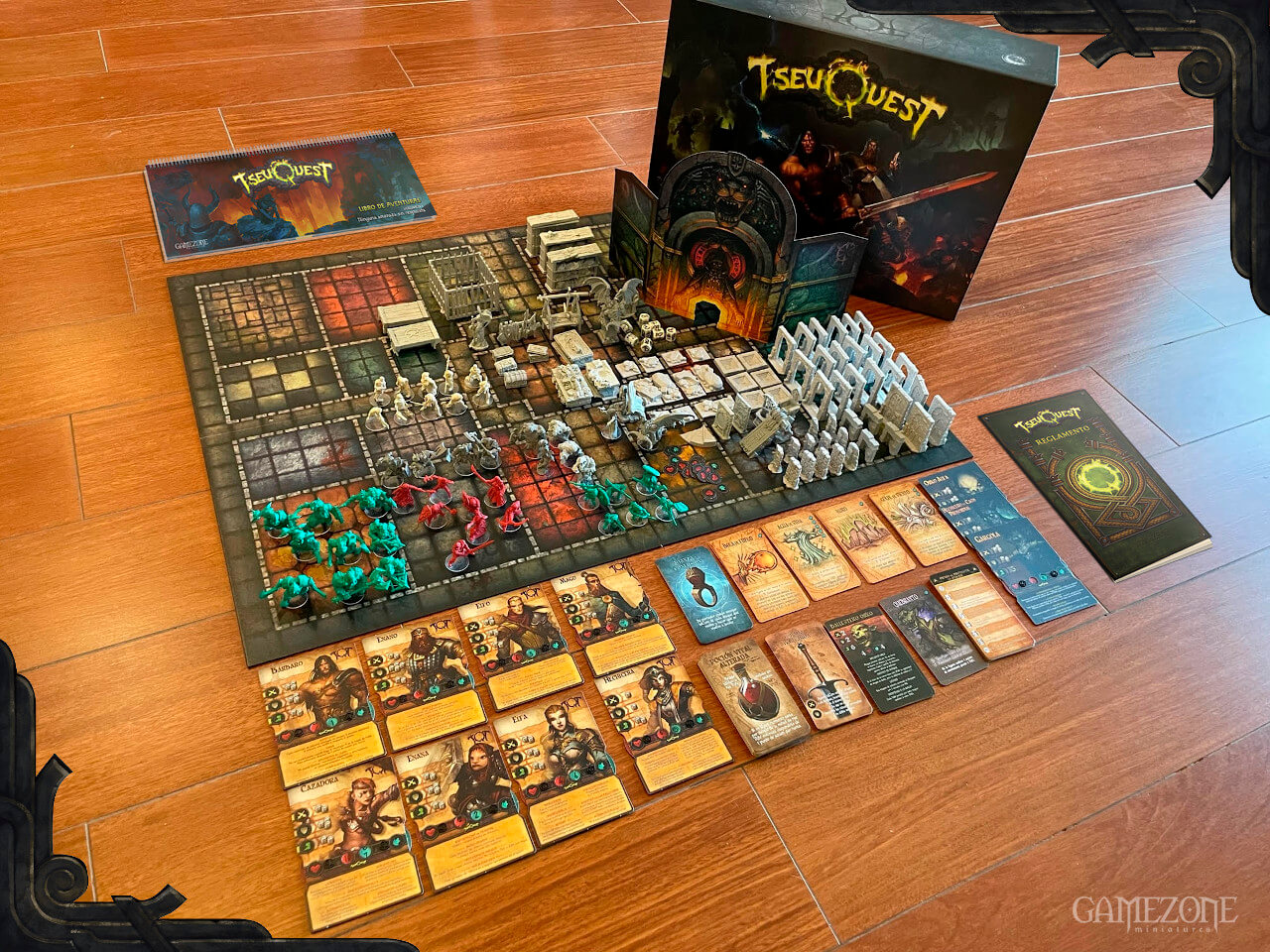 Hello adventurers and evil warlocks! We are back with another update regarding the printing material that… we are already receiving! This phase of the project is exciting because we finally have in our hands the culmination of years of work. Besides, we can also show you our beloved TseuQuest (basic) 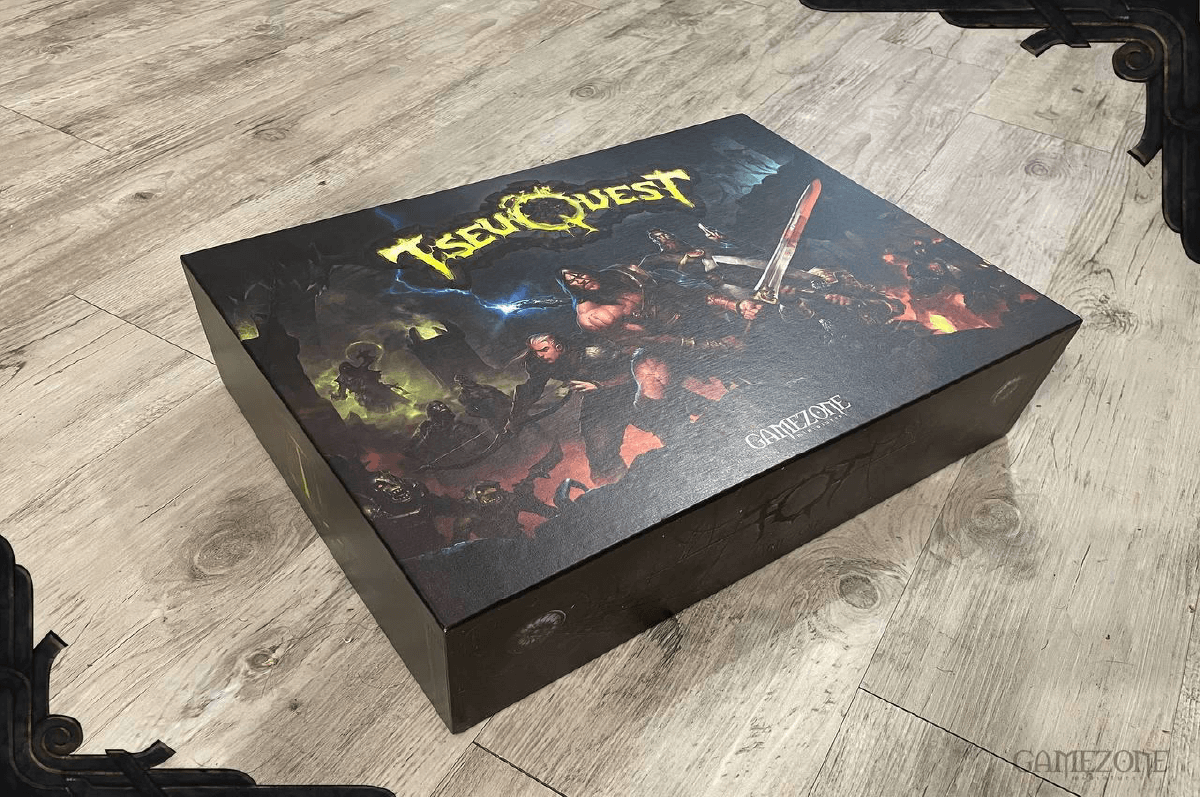 Hello adventurers! We share some photos from the printing house. We hope you are as happy as we are. We are getting closer to our goals. Soon we’ll show more photos of the final components.

Sorry for the delay in updating the information about TseuQuesT. After various readjustments with the printing, we needed to know the exact dates on which we would have all the printed material, in order to update the work schedule.   Once we have the printing material in our Gamezone warehouse

You can find out more about which cookies we are using or switch them off in settings.

This website uses cookies so that we can provide you with the best user experience possible. Cookie information is stored in your browser and performs functions such as recognising you when you return to our website and helping our team to understand which sections of the website you find most interesting and useful.

Strictly Necessary Cookie should be enabled at all times so that we can save your preferences for cookie settings.

If you disable this cookie, we will not be able to save your preferences. This means that every time you visit this website you will need to enable or disable cookies again.